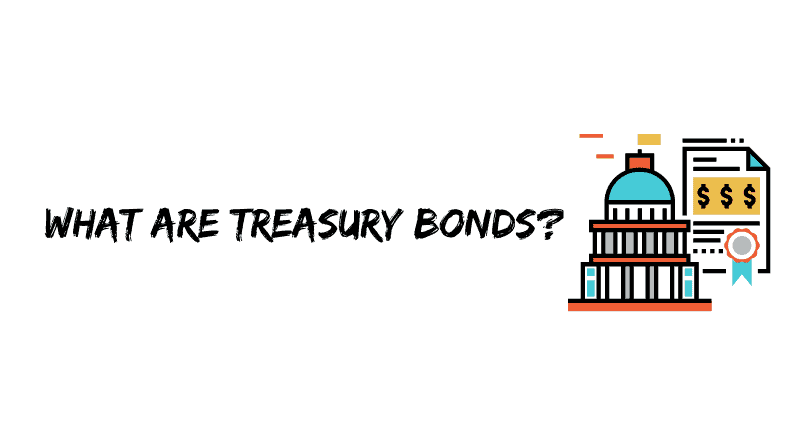 Treasury bonds are bonds (loans) issued by the United States government with a maturity of more than 20 years.

Bondholders are paid interest in their bonds on a regular basis for the period of their ownership.

The US government is regarded as the world’s safest/least risky borrower.

During the pandemic in 2020, the United States recently lowered interest rates on long-term bonds to help the economy recover.

Due to lower yields, many investors moved their funds out of US Treasury bonds into other stocks, such as India’s stock markets.

This is just one example of how treasury bonds influence global markets.

What are AT-1 Bonds?

What is Min SIP Amount? 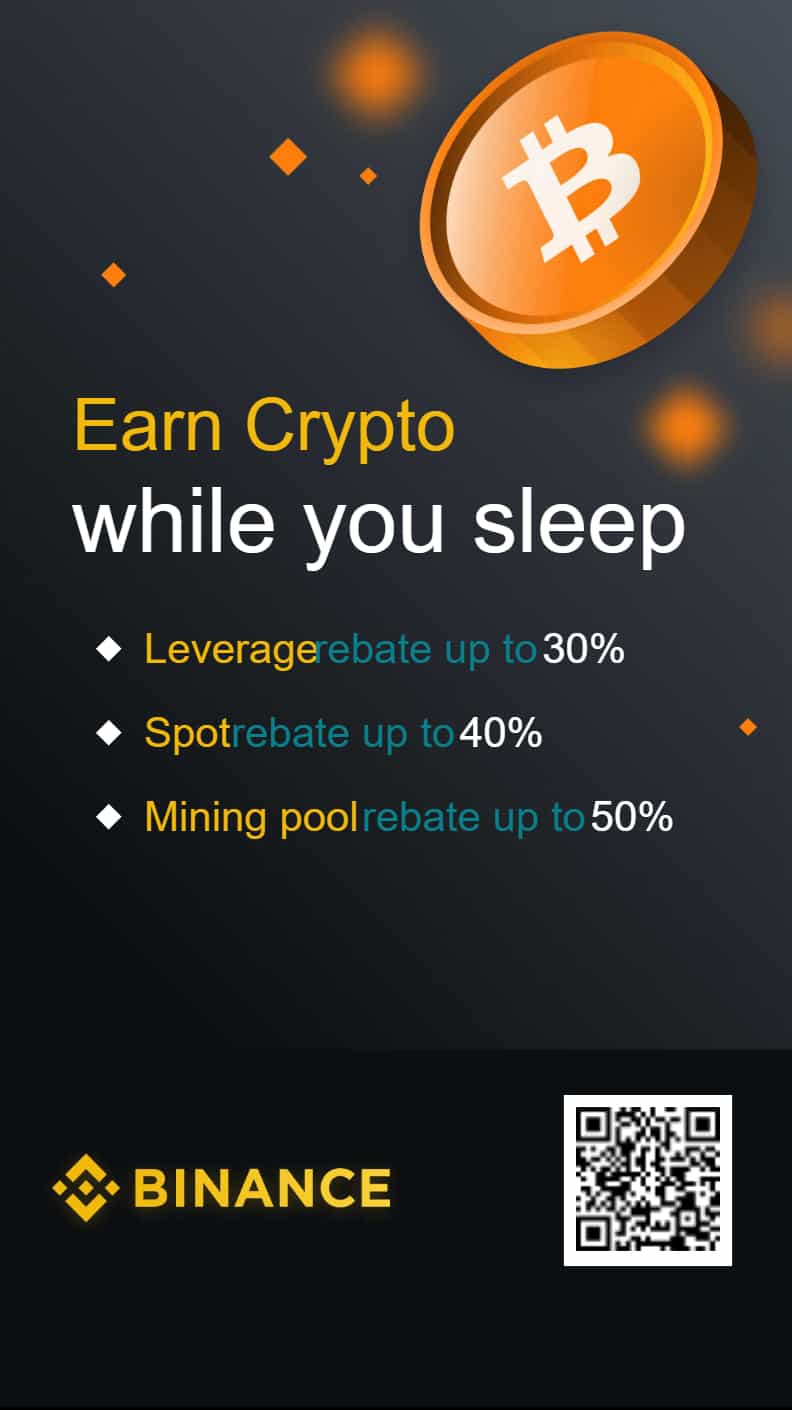